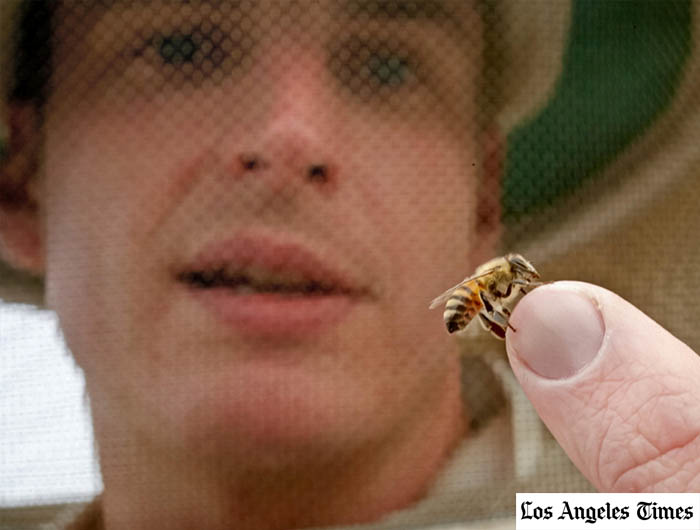 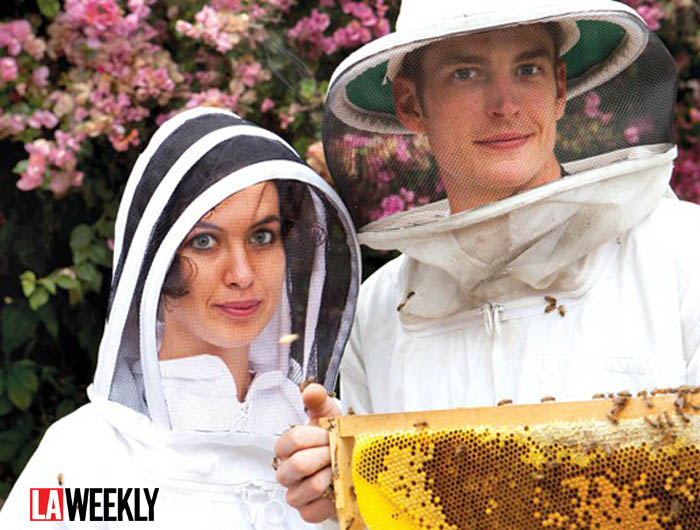 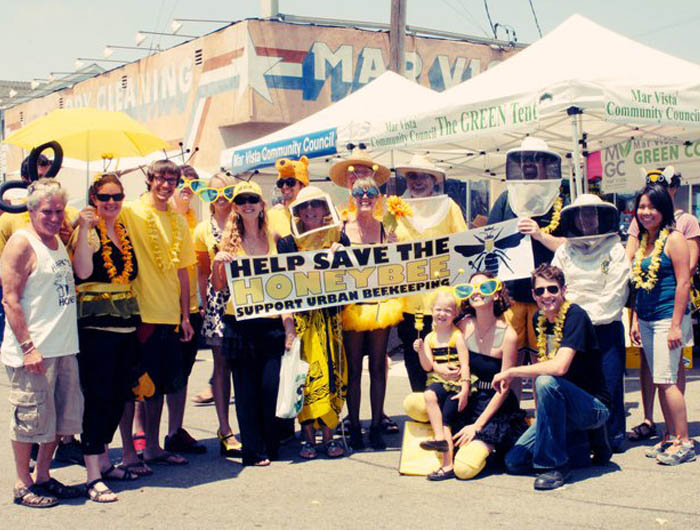 Rob McFarland, since early childhood, has always had a passion and interest in wildlife. Known for spending his days exploring ponds in Spokane, WA, he loved wading in the water to check out the local turtles and frogs. After graduating college from Eastern Washington University, Rob volunteered with the Orangutan Foundation International and set off for Borneo, Indonesia, to help create GIS maps of Tanjung Puting National Park. The goal of the trip was to gather land-cover data that could be used to assess how much of the park had be degraded by fires, deforestation, palm oil plantations and human settlements. This meant hiking throughout the park’s peat swamp forests to characterize the land cover and log observations with handheld GPS devices and a video camera.

Chelsea McFarland (Austin) grew up in California beach community and was raised to value and protect the environment. In sixth grade she read John Robbin’s Diet for a New America, and was inspired to become a vegetarian. In keeping with her Californian roots, technology played a major role in her childhood. Finding herself on the first wave of Internet adopters, Chelsea quickly developed a skill set that gave her creative freedom and the ability to connect with people all over the world. By college she decided to channel her technical skills and passion for storytelling toward a career in filmmaking. After graduating from the University of California, Santa Cruz, Chelsea set off on her own to explore India and document cultural dances in the most remote regions of the subcontinent.

Rob and Chelsea were set up while traveling in Asia as travel companions and to create a PSA with Rob’s footage from Borneo for the Orangutan Foundation International. After working together, Rob and Chelsea returned home to the United States as a couple and started building their careers in media and technology. In 2011, the McFarlands founded HoneyLove as a Los Angeles based 501(c)3 nonprofit conservation organization with a mission to protect honeybees by educating our communities and inspiring new urban beekeepers. For more information, please visit HoneyLove.org.